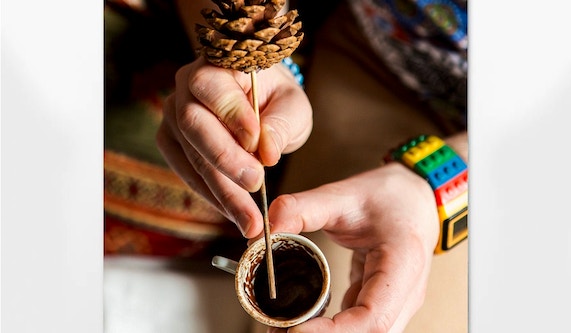 mürmur was launched in 2014 by Uluç Ülgen, after a life changing trip to his birth country, Turkey. Uluç hitchhiked for ten days and connected with many strangers - rekindling his faith in humanity. When he returned to New York City, he sold off his entire music gear to start mürmur, a homage to the strangers who saved his life.

Uluç began posting street flyers throughout Manhattan with a simple invitation: an hour-long conversation in his apartment. His first guest came on December 18, 2014. It was Meshack, a homeless man from the East Village with whom Uluç remains in touch with today.

Since that day, over 2,000 strangers have stopped by the mürmur studio.

In the spirit of Turkish hospitality, Uluç provides a “Turkish Coffee & Fortune Read” (fal) and Turkish delight (lokum) at the end of every mürmur.

Despite two evictions, mürmur studio continues to operate from an undisclosed location in the East Village.

Uluç is currently working on a self-help book summarizing his experiences on “How to Have the Perfect Conversation”.

Fun instructor, my friend had bc a great time on her birthday

I absolutely loved this!! I arrived and waited patiently with two wonderful women from Australia. We soon met our wonderful host. He was so welcoming and a great conversationalist. He explained the Turkish coffee making process, and spoke of his fathers trade in this as well. He told us interesting Turkish facts, and traditions from the culture, while he prepared the coffee. He gave us each a token for protection and good fortune, and then he poured us the coffee. We went into the reading thereafter, which were interesting to view the images, and guess as to what they could potentially be, and for some they proved to be accurate to their lives and for others predictions of things soon to come. All in all, just a good time, experiencing something new, in great company. I would definitely recommend, and go back again to let him know if anything comes true!

Questions about this school?
Chat with us! Contact us 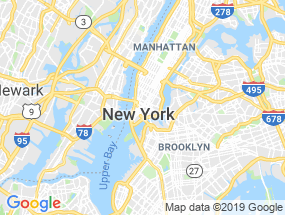